Band of Brothers ready for Featherstone 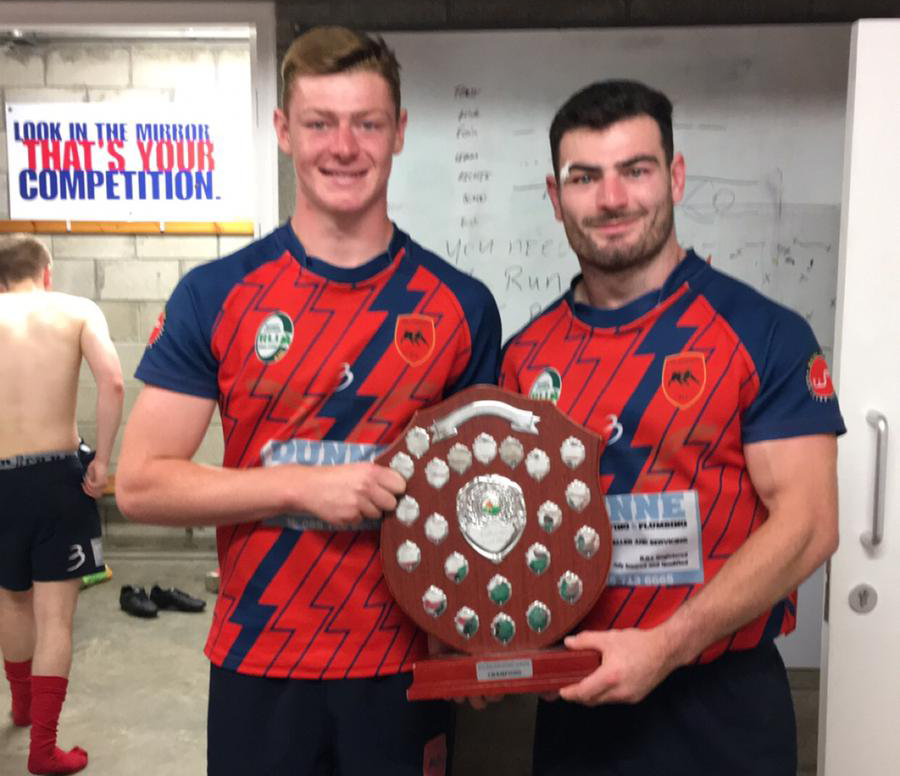 Band of Brothers ready for Featherstone

Ahead of this weekends rematch between the Irish Clubs XIII side and Featherstone reserves we caught up with the Creaby brothers. The young prodigies from Rolestown, The Parish Co. Dublin aim to make their mark on the international rugby league scene having both represented Ireland at underage level. Playing rugby league is one thing but standing alongside your brother on the pitch is another, with the link to game going right back to their dad Paul who is a board member of the RLI. This is a lot more than a family affair. Not only are they up and coming stars of the game here in Ireland, they are also a comical bunch.

Where are you from: 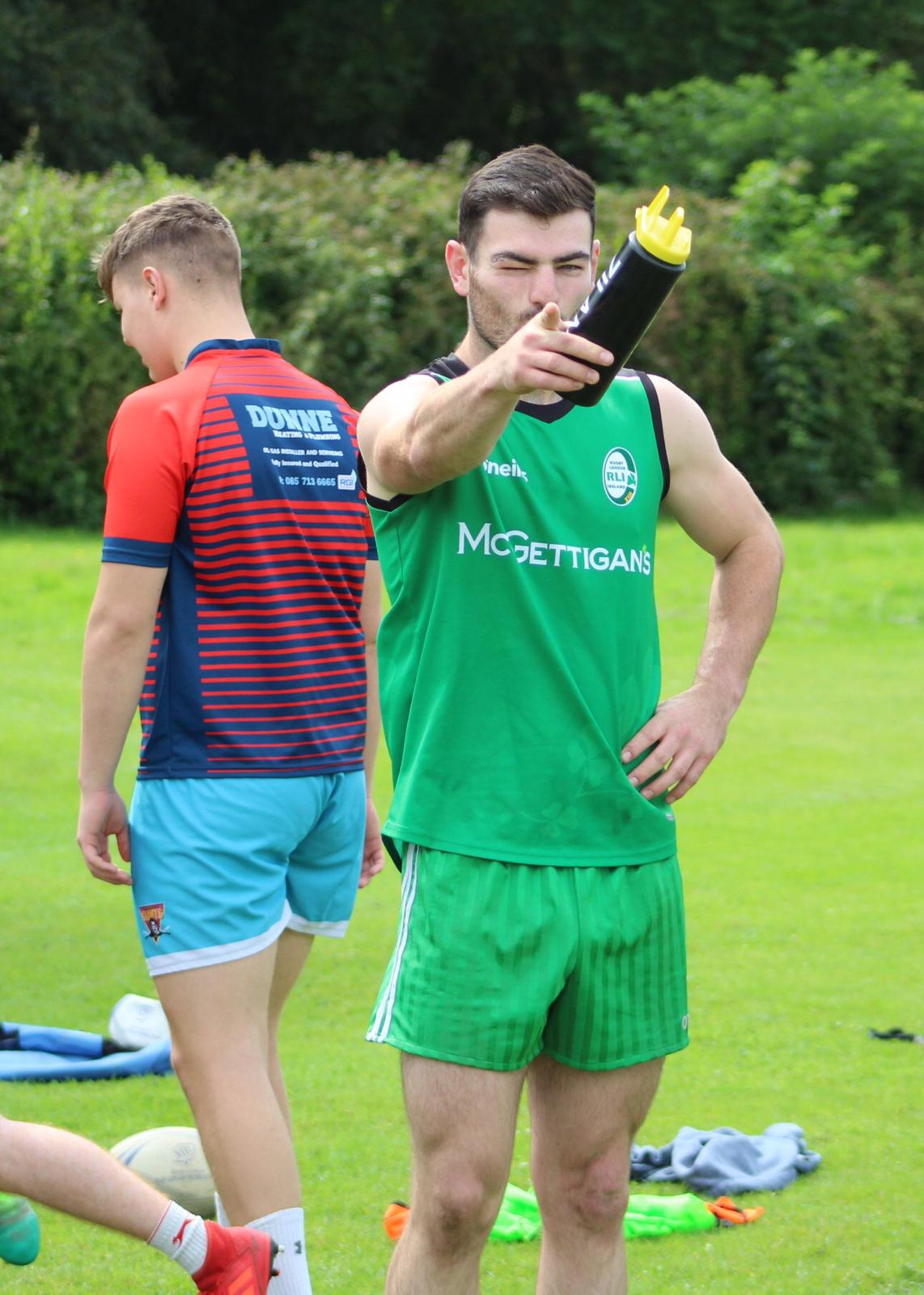 Representing my country at U19 level, in the Students 4 nations both last year and this year in particular with a tough victory over Scotland, and playing for the Irish Domestic squad.

Missing out on selection to play an U 19s international friendly series against Scotland when I was 17.

Push and develop my game further physically, mentally and tactically, perform as well as I can for my country and support my team on and off the pitch.

Kidnapped a giraffe from the zoo years ago and raised him as my brother and have gotten away with it.

Excellent chef despite many not believing me.

Shane ‘Bisto’ Kelly, plays at a high tempo and demands and raises standards both at training and in matches. Great motivator.

What’s it like playing alongside each other on the Irish Domestic Side?

It’s an absolute honour to play alongside my brother in any game and sport, but that on top of representing our country is unbelievable, fills me with pride. Now we do slate each other alright, he’d probably give out that I don’t give out the ball to him on the edge as often as maybe I should, but in all honesty we work off each other well as we’re different styles of players. It’s brilliant to have him outside me, he’s consistent and steps an awful lot better than his lanky frame would suggest, and he’s lethal under a high ball, as a result of playing Gaelic football and having the reach in his arms comparable to a teleporter at full extension.   All messing aside representing my country in rugby league with my brother on the field beside me is not only a sporting high and dream but a life dream, the pride I have is unbelievable. 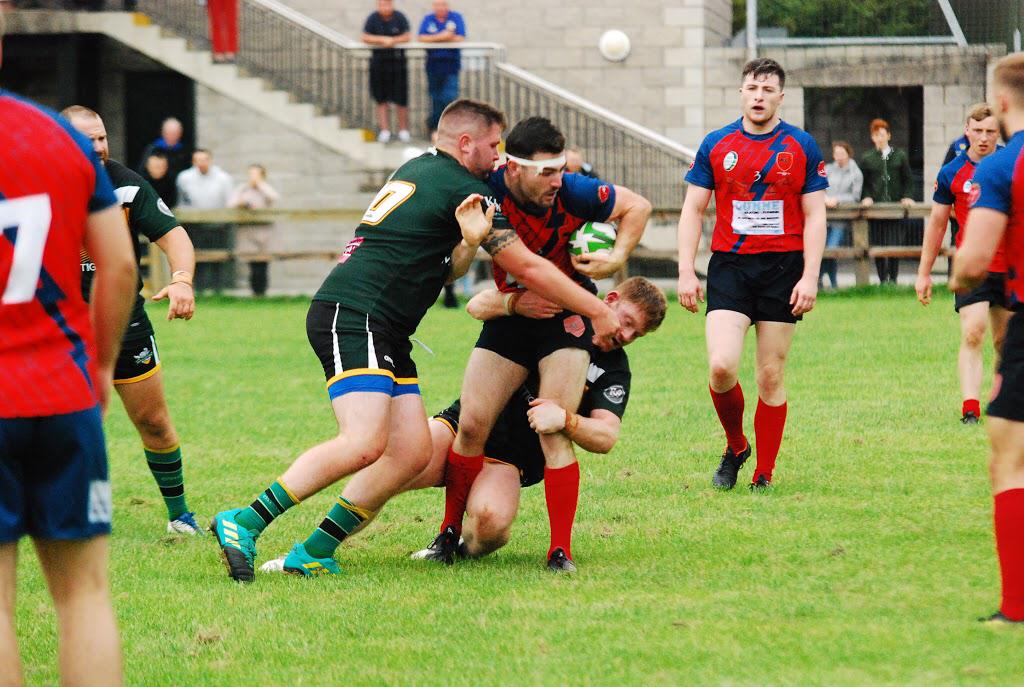 Trainings been brilliant, consistent and with good numbers, the training is specific and beneficial every session and you’re always learning, rubbing shoulders with some brilliant Irish players helps hugely to help develop each player and Ireland’s future rugby league talents. Really enjoying the opportunity training and playing with the squad and coaches we have.

Finally you thoughts ahead of the weekends game:

Absolutely buzzing to get out on the field, the squad have been training and putting in the hard yards under the brilliant coaching team we have and the benefits have shown in the teams developments.

In the same breath we also got the chance to get to know Eoin, Conors younger but taller brother who has been knowing for breaking ankles with his unassuming side step!

Where are you from: 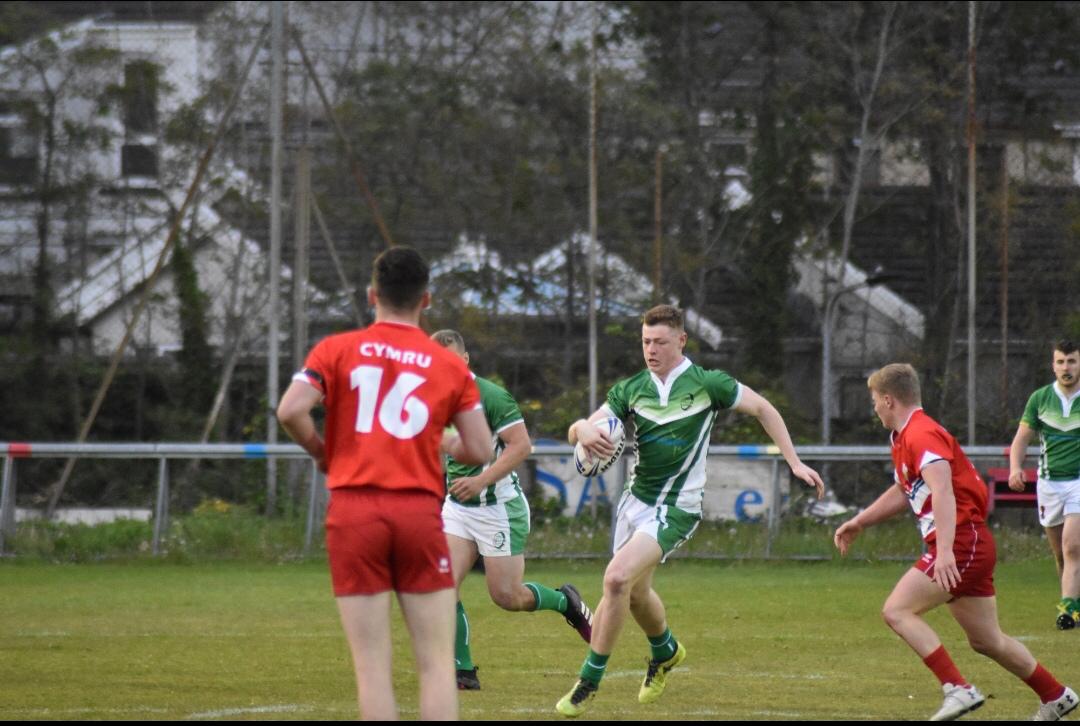 Playing and representing for my country for the Ireland U19s and playing in the Challenge Cup at 17.

Missing out on selection for the U19 European championships last year.

Developing my game and gaining game time. I achieved my goal of starting for the Irish u19s and pushed on to get selected for the Irish senior domestic side was also a highlight in my season.

Sonny Bill Williams is a huge hero of mine, Cory Oates is another player I’d look up to.

Can slate a roof while standing on the ground.

Starred in the Jurassic Park movie.

Second tallest landmark in Ireland next to the Spire.

Matty Hadden, brings huge experience and shares so much knowledge to help bring on younger players.

What’s it like playing alongside each other on the Irish Domestic Side?

We laugh about it sometimes but I’d give out about him not always giving the pass out to me when he should, but at the same time it’s great to have him playing inside me as I know he’ll put in the hard yards and tackles, we always have each other’s backs on and off the field. I’m always happy to step up and play alongside my brother regardless of the team or level, it’s an absolute honour either way.

Good solid sessions with the squad to date, I’m always learning off the senior players and gaining experience off them, just looking forward to getting out on the pitch and having a good game.

Thoughts ahead of the weekend?

Going to be a tough game but looking forward to it as it’s my first chance to play Featherstone and my second game for the Irish domestic squad and I’m relishing the opportunity.

Eoin also had one final message for those who perhaps will be commentating on the game…..

The pride of Rolestown travel to Featherstone with the aim to continue making history. These two brothers from the small village six miles north of swords have put their hometown on the map and now aim to put rugby league Ireland firmly on everyones mind when they lock horns with Featherstone tomorrow.

Ireland Clubs XIII take on Featherstone reserves tomorrow with Kick off at 12:30pm with the game being the curtain raiser to the championship match between Featherstone and Toulouse in LD Stadium. Support is much appreciated as this bunch of players hope to make sure they #makeitcount on the pitch where it matters tomorrow !

Thanks to both Conor and Eoin for taking time out of their hectic schedule to chat exclusively to RLI.ie 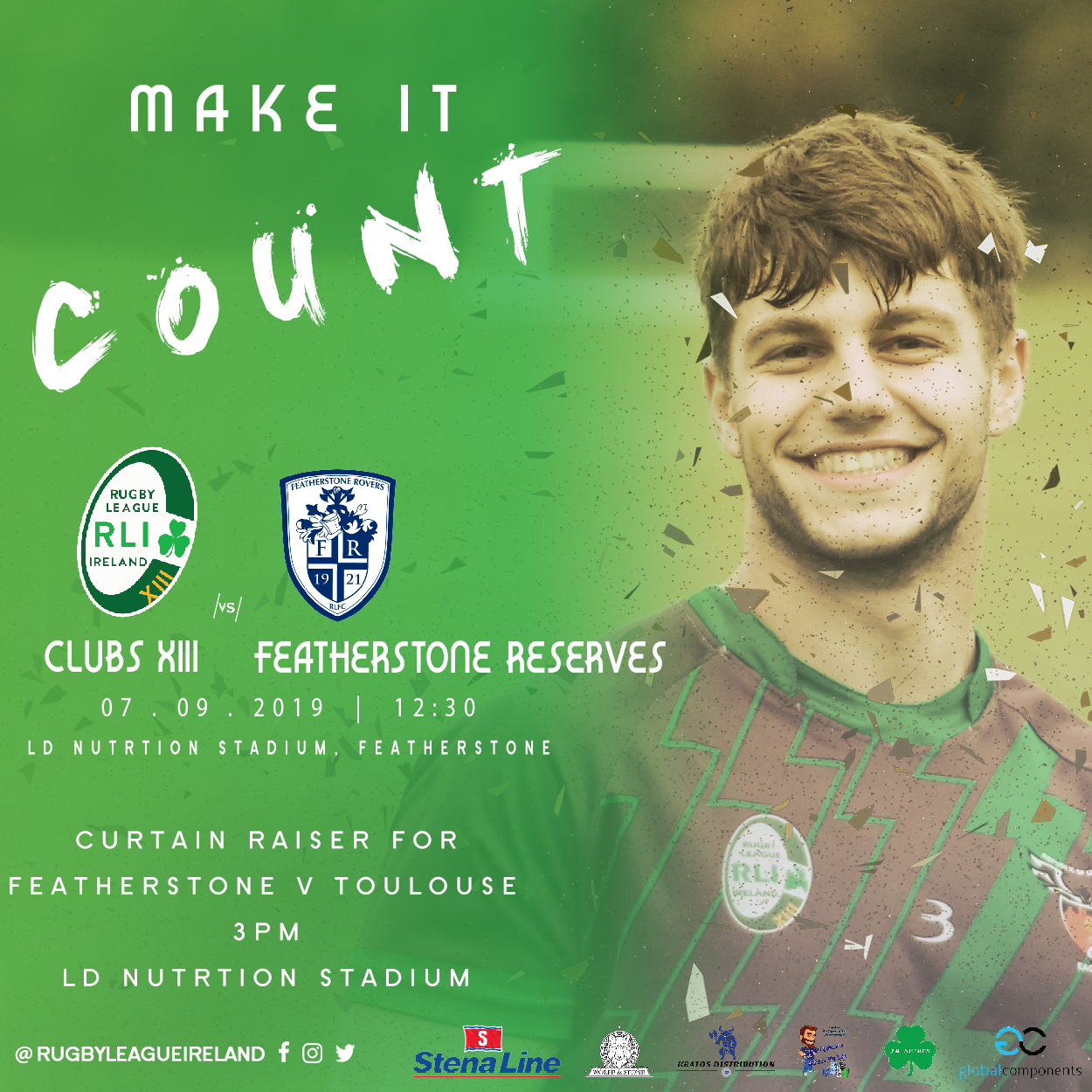