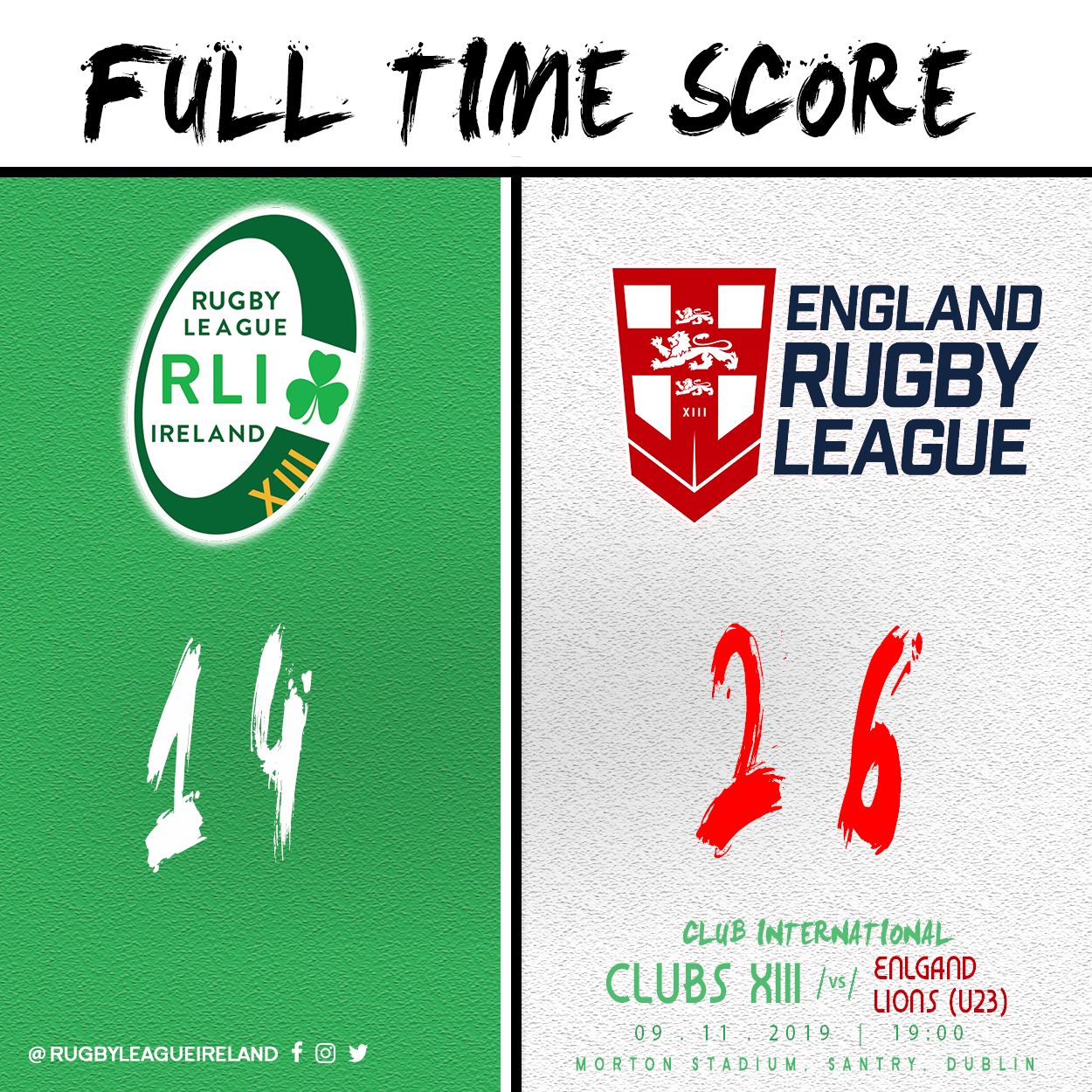 Don’t ever let the weather get the better of you. That’s what both teams decided today as a

anticipated clash was allowed to commence.

keep for the sets of six but both teams worked hard to ensure they used the ball to maximum effect.

appreciation to those watching. The English experience proved pivotal in a toughly contested match