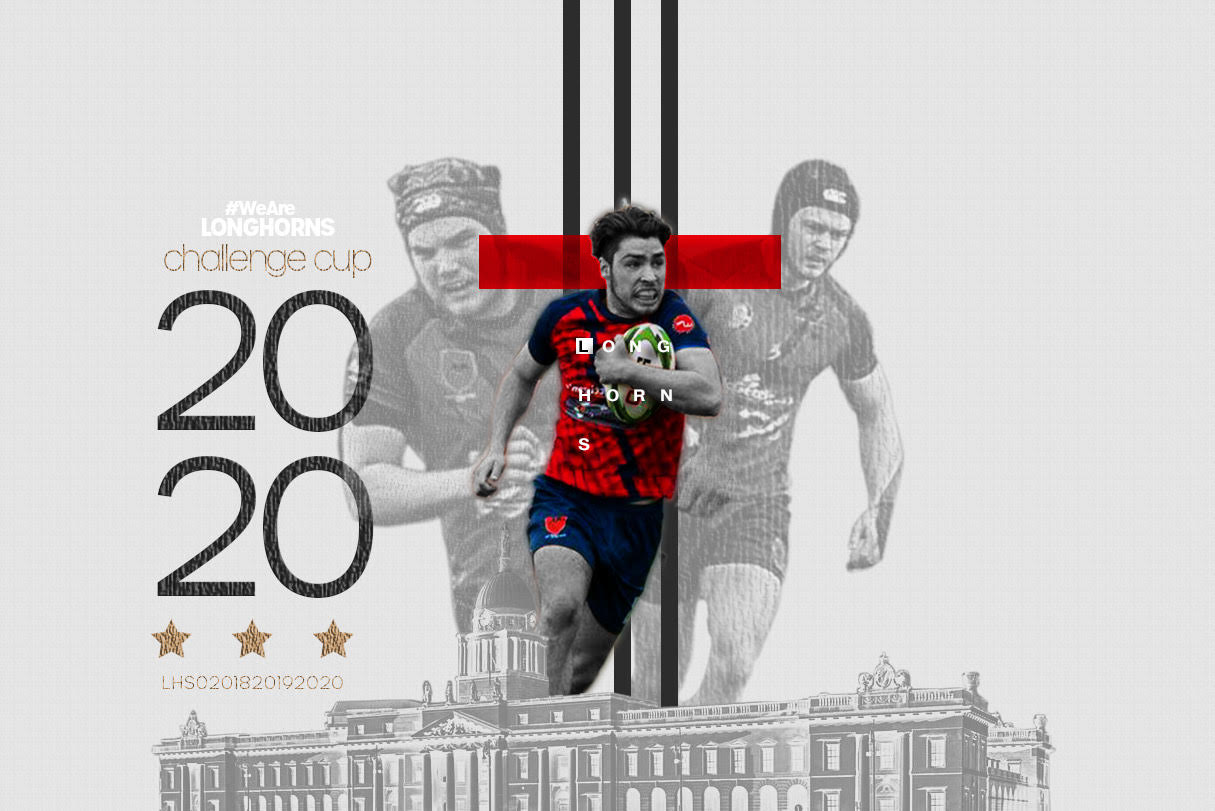 “The Longhorns based in Ashbourne, will compete in the English Challenge Cup, one of rugby league’s oldest and most prestigious tournaments, for the third time in 2020.”
- Will Slattery, Irish Independent

“This is without doubt the best Irish club side we have ever had in the Challenge Cup.”- Casey Dunne, Head of Domestic Performance, Rugby League Ireland 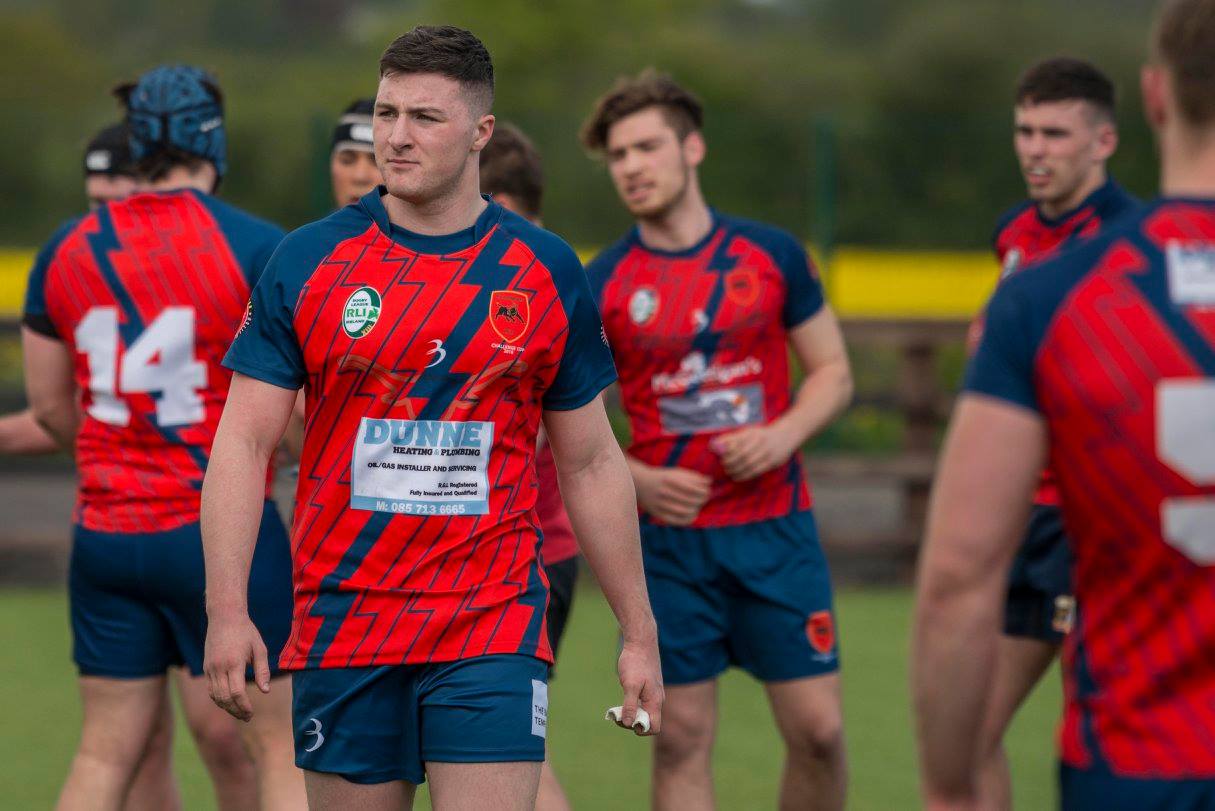 Ashbourne, Co. Meath: Longhorns RL, a rugby league club based in Ashbourne Co. Meath, will make history when they take to the pitch in the Coral Challenge Cup for the third year in a row: something that has never been done by an Irish side in rugby league history. Longhorns have drawn away to favourites Normanton Knights from Wakefield with the match taking place 12th of January in England. The Longhorns also look to be the first Irish team in history to make it past round one of the Challenge Cup.

The club have enlisted former rugby league professionals in Wayne Kerr (Oldham RLFC), Graham O’Keefe (All Golds) and Matthew Hadden (Oxford RL). Longhorns RL made history this year winning three All Ireland Championships in a row. The Longhorns boast players Matthew Coade, and James Mulvaney who aided the Irish side in the World Cup Qualifiers this past Autumn.

Head of Rugby League Ireland (RLI) Domestic Performance, Casey Dunne: “This is without doubt the best Irish club side we have ever had in the Challenge Cup. Given what I have seen with the skill level, the positivity among the squad and team management, no excuses will be made if they do not deliver against Normanton Knights on the 12th of January. Normanton Knights have been a great side over the past number of years, so they are deservedly the favourites.

We can see a good balance in youth and experience in the Challenge Cup squad this year. We were delighted to see two Longhorns players, James Mulvaney and Matt Coade play with Ireland this past Autumn. I have been part of their rugby league journeys and to see them start with no idea of what is going rule wise to representing Ireland fills me with joy, they are still very new to the game, but their their skill and dedication to improvement have been immense which resulted in their just rewarded caps.”

The team are feeding into the electricity these lads are bringing back from their experience with the successful international side. Things really are looking up for the club and for rugby league on this island. The thing is these two lads are among a group of other early to mid-twenty year olds around the country who are really pushing the sport in the right direction here. We’re excited to see what 2020 and the new decade brings, hopefully we can get a good start with the Longhorns doing the job on January 12th.”

Dave Fitzhenry, Rugby League Ireland (RLI) Chairman: “Firstly, congratulations to Normanton Knights and the Longhorns on making it in to the Coral Challenge Cup: an exciting competition that is steeped in history. I was delighted to hear our Longhorns were drawn against the Knights: it is a test the Longhorns deserve, and should they overcome that tough test, they will make rugby league history being the first Irish side ever to make it past the first round.”

About Longhorns RL: Originally residing in Athboy, then Navan, the Longhorns have found a permanent home in Ashbourne Co. Meath. The Longhorns play in the southern conference of the Irish League. The Longhorns are the 2017, 2018 and 2019 All Ireland Champions.

About the Challenge Cup: Conducted by the national governing body of rugby league in the United Kingdom, Rugby Football League (RFL), the Coral Challenge Cup was born in 1896 and has been held annually since its inception. The final of the Challenge Cup is played in Wembley Stadium, London: the final is considered one of the most prestigious matches in the sport. The reigning champions are the Warrington Wolves who overcame St. Helens 18-4 on the 24th of August 2019.