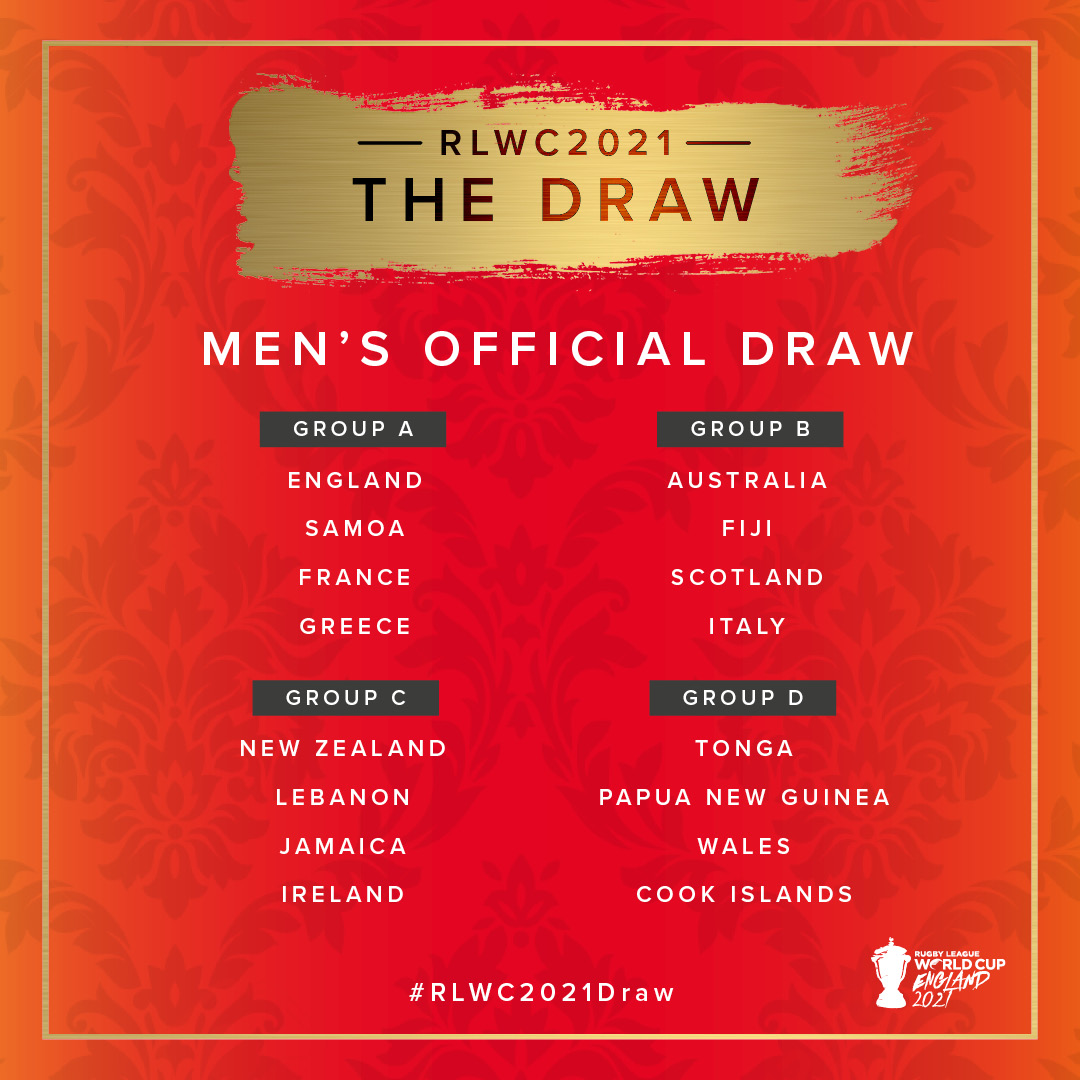 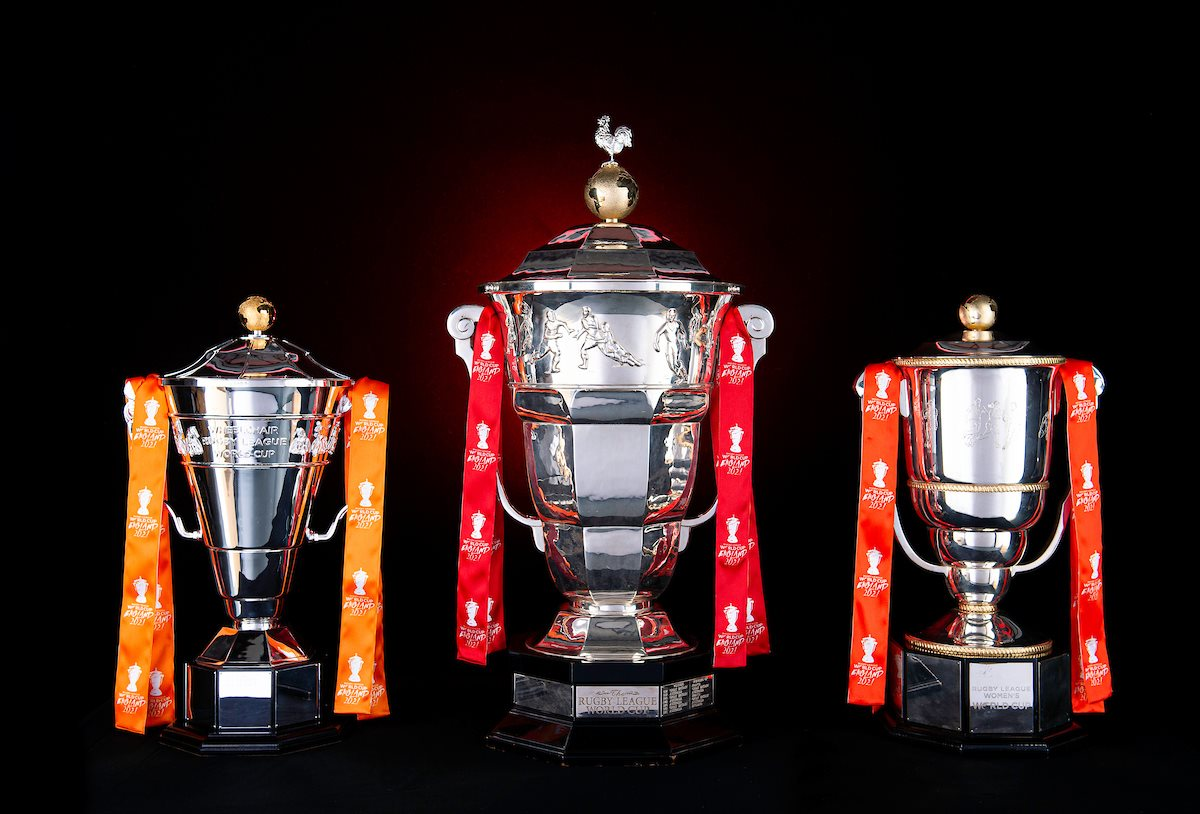 Ireland have been drawn against favourites New Zealand, Jamaica and Lebanon in Pool C.

Littler explained that while he was excited by the draw, the challenge ahead comes down to the performance of the players. 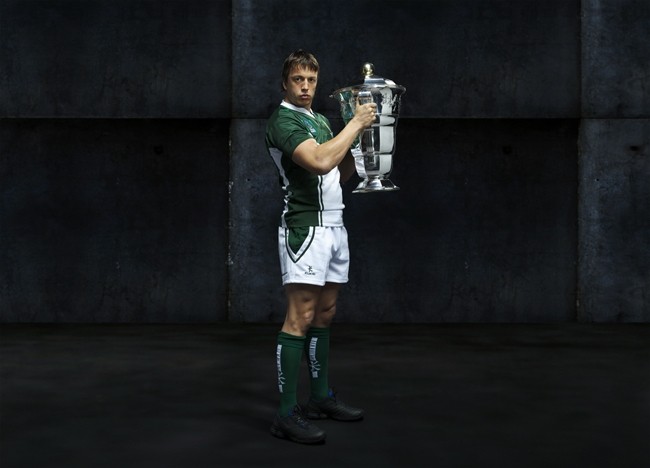 “It is up to us now to work hard and get things right come the tournament.” Littler stated.

“If we do that, we give ourselves the best opportunity of progression.

“It truly is an exciting time for Rugby League in Ireland.”

Casey Dunne, head of domestic performance, expressed his enthusiasm for the draw while also stating that the domestic game’s growth may aid the international momentum heading into the World Cup next year.

“We’ve had good momentum both domestically and internationally,” Dunne said.

“We really want to capitalise on that momentum created by the international side. Our goal by the end of this year is to top 1,000 players across the four provinces.

“We hope that the senior group can continue inspiring young boys and girls to get in contact with us and to start enjoying the game.”

The 2021 Rugby League World Cup will take place in various stadia over England and will commence on the 23rd of October 2021 with the final taking place on the 30th of November.